For the Public For Authorities

What is the Yukon Ombudsman? 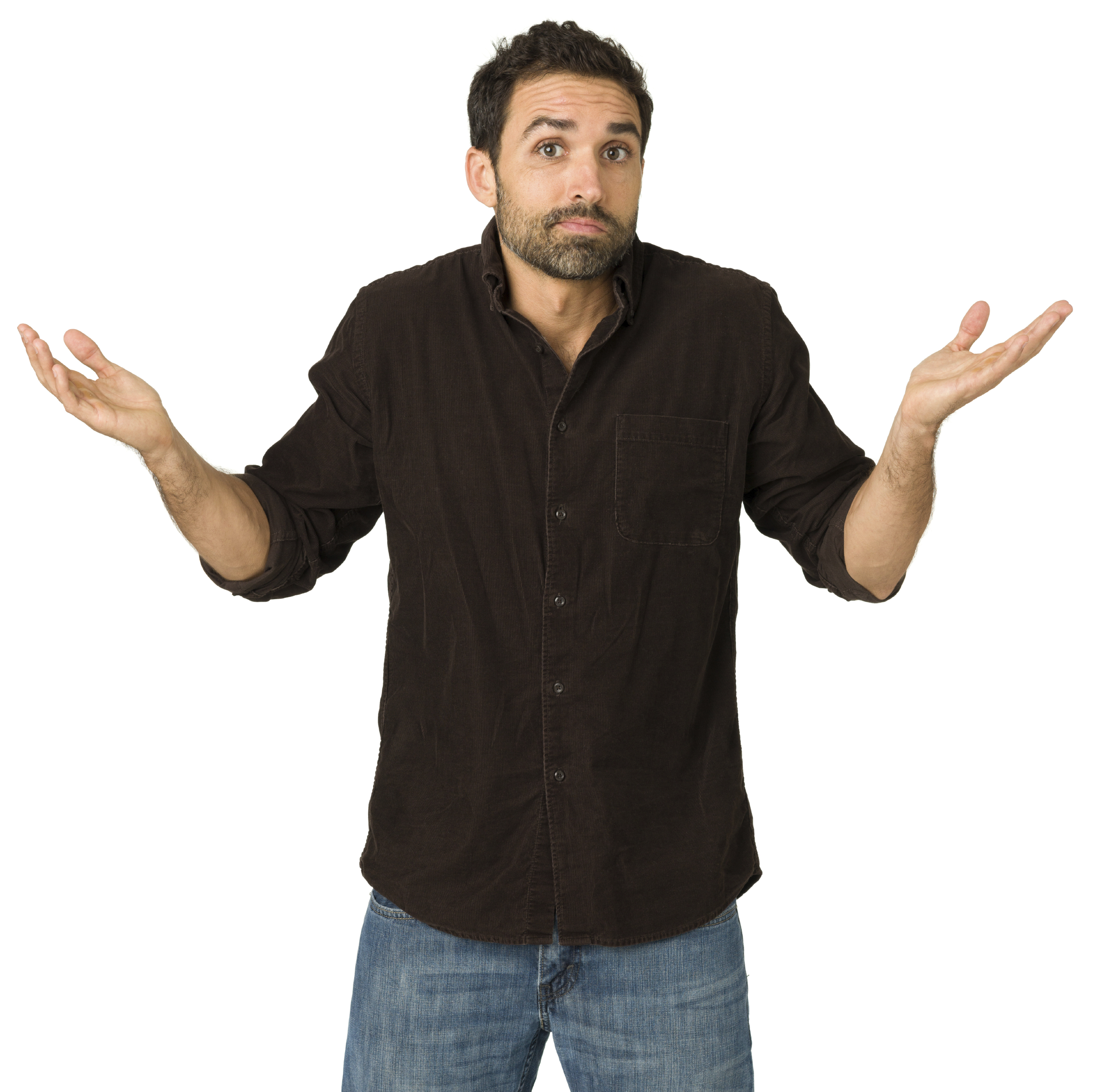 The Yukon Ombudsman Act came into effect July 1, 1996. The Act contains provisions for the appointment of the Ombudsman, guidelines for the complaint process and authority for the Ombudsman to investigate and make recommendations.

The mission of the Office of the Yukon Ombudsman is to provide an independent, impartial means by which public complaints concerning the Government of Yukon can be heard and investigated with the goal of promoting fairness, openness and accountability in public administration.

Every day the Yukon government makes decisions that affect people's lives. If you believe that a government decision or process is unfair, you may complain to the Ombudsman. Through an investigation of your complaint, the Ombudsman can independently and impartially look at the matter to identify whether or not you have been treated fairly. The Ombudsman works to effect change if there has been an unfairness. This will benefit you and others in a similar situation, as well as the government and citizens of the Yukon generally.

All services of the Office of the Ombudsman are free and confidential.

Our flow chart demonstrates what happens when someone brings a complaint to the Ombudsman. 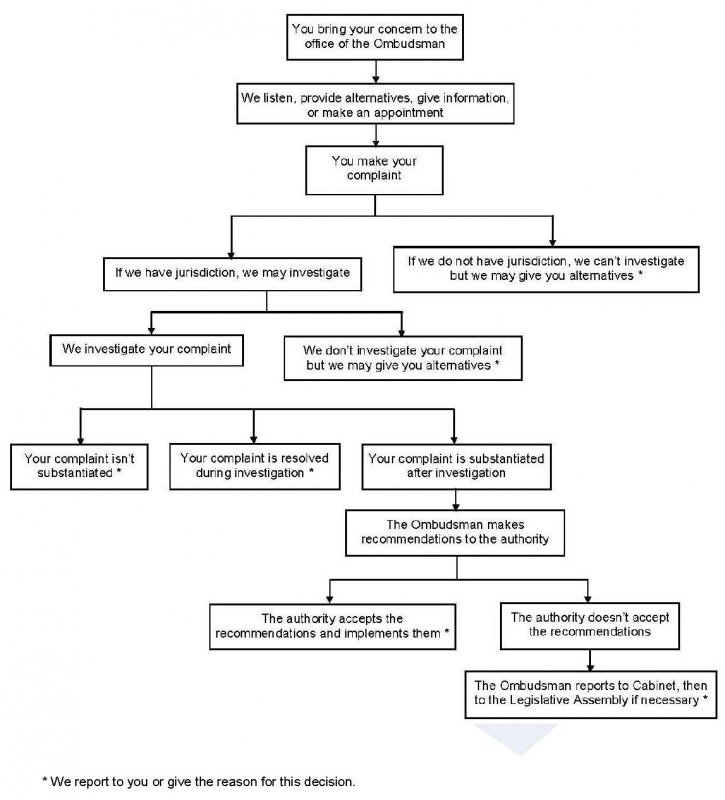 For your reference and convenience, feel free to download our flow chart (pictured above) in PDF format.

Do all complaints get investigated?

Not necessarily. Each complaint is unique and we try to choose the most appropriate way to deal with it. Sometimes that means an investigation. Other times, we may use mediation or negotiation. Whenever possible, we contact the government office to see if an early resolution can be achieved.

What is an Ombudsman?

The term Ombudsman comes from the Swedish language, meaning “protector of the people”. There is no clearer or simpler way to express the core goal of this office. Our mission is to provide an independent means by which public complaints concerning the Yukon government can be heard and investigated. Our job is to promote fairness, and help improve government services.

What does the Yukon Ombudsman do?

The Ombudsman is an impartial investigator who takes complaints regarding Yukon government services. The Ombudsman can independently and impartially look at a matter to see whether or not you have been treated fairly. If the Ombudsman finds that you have been treated unfairly, she can make recommendations to address the unfairness. Independent review of individual complaints can work to improve government administration. We also work to educate the public and government about fairness in administration and the role of our office.